Oakland, Calif. – December 8, 2022: The California Transportation Commission (CTC) approved $175 million in funding today for the 7th Street Grade Separation East Project (Project). The Alameda County Transportation Commission (Alameda CTC) partnered with the CTC and the City and Port of Oakland to advance this high-priority goods movement project into construction. The Project will realign and reconstruct a primary trucking and access gateway into the Port of Oakland. The reconstructed access into the Oakland Seaport will relieve truck and vehicle congestion, increase safety and  provide flexibility for seaport cargo operations. The Project includes a shared bicycle/pedestrian pathway for public access to the Middle Harbor Shoreline Park and will increase efficiency, foster sustainability and support the entire Northern California economy.

“We would like to thank the state for approving $175 million to advance the 7thStreet Grade Separation East Project. The project will improve port operations and safety, and also provides a new high-quality bicycle and pedestrian pathway connecting the community to the waterfront and recreational facilities. The project includes greening requested by the West Oakland community to reduce impacts of goods movement and improve public health,” stated Alameda CTC Chair John J. Bauters.

“Today’s action by the CTC allows us to move this critical project into construction in 2023 and is a great example of partnership to leverage local, regional and state funding to deliver transportation improvements that benefit not only the residents of Alameda County, but the entire Northern California mega-region,” stated Alameda CTC Executive Director Tess Lengyel.

“We are grateful to the CTC for approving the funding of the 7th Street corridor project; it is a critical access artery for the Port of Oakland and essential to efficient and safe goods movement,” said the President of the Oakland Board of Port Commissioners, Barbara Leslie. 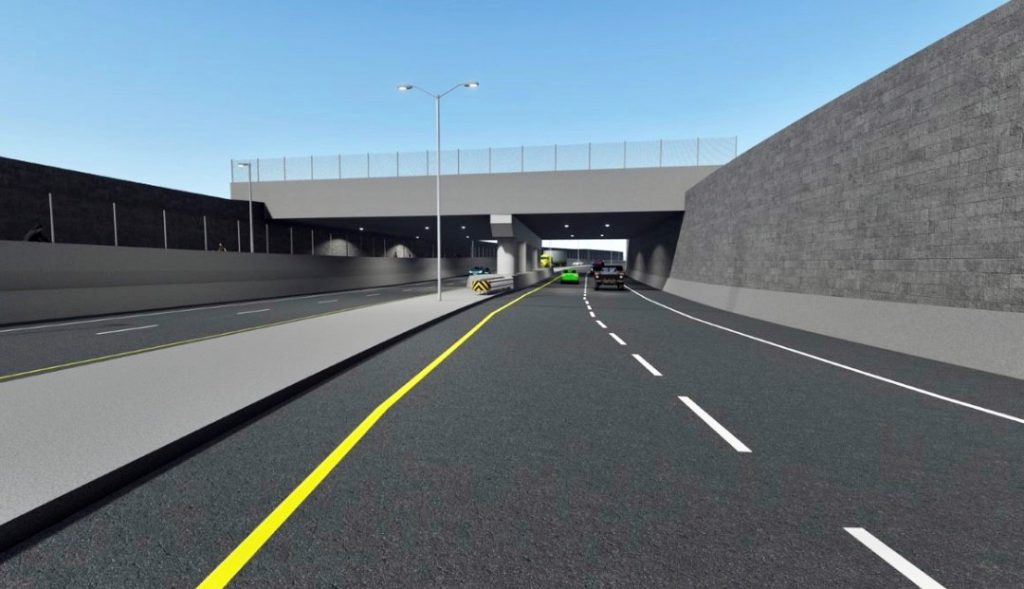 “The modernization of this gateway into the maritime area will enhance the flow of traffic in and out of the port, while reducing greenhouse gas emissions by curtailing the time trucks spend here, which is important for public health,” stated Port of Oakland Executive Director Danny Wan. “As we build for the next generation, improving infrastructure around the port supports safer transportation, improved operations, jobs and positive economic impact.”

The CTC’s approval today of the $175 million in state funding from the Senate Bill 1 Trade Corridors Enhancement Program will allow the 7th Street Grade Separation East Project to go to construction in 2023. Additional information about the project can be found here: https://www.alamedactc.org/wp-content/uploads/2022/10/1442001_7SGSE_FS_20221027.pdf