Oakland, CA — July 1, 2022: Thursday afternoon, the San Francisco Bay Conservation and Development Commission (BCDC) voted to remove the Port of Oakland’s Howard property from Port Priority Use. This is a major step in the process for the proposed development of the Howard property as a baseball stadium, along with retail, office space, housing, parks, significant open space, and more public access to the waterfront that combined will deliver thousands of jobs. 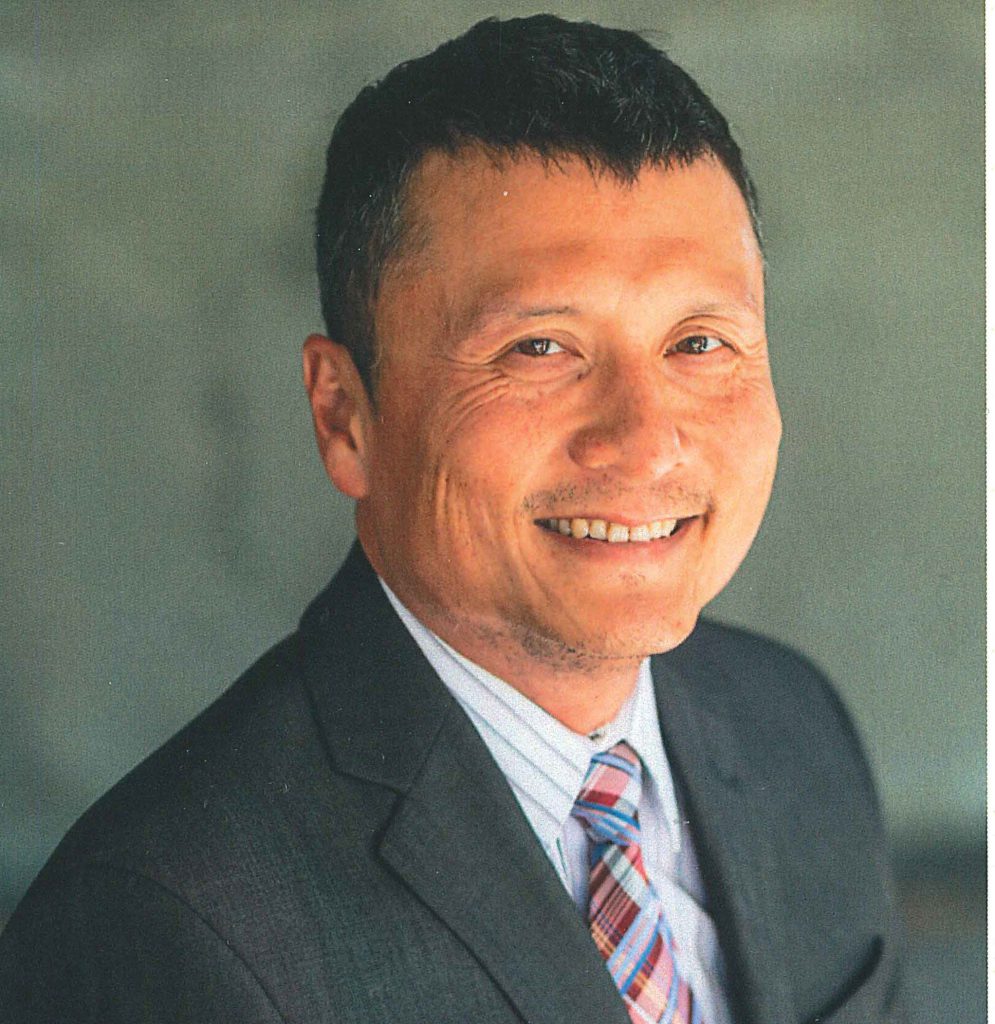 “We appreciate the thoughtful and careful consideration by BCDC commissioners regarding the Howard property,” said Port of Oakland Executive Director Danny Wan. “Their vote clears the path for the ballpark development project to move forward to the next round of approval processes; it also allows the City of Oakland and the A’s to have more detailed discussions on the potential benefits of the proposed stadium project.”

Final approval of the proposed ballpark project will require numerous other approvals, including the City of Oakland, Port of Oakland, and various state agencies.

The Port of Oakland oversees the Oakland Seaport, Oakland International Airport, and nearly 20 miles of waterfront including Jack London Square. The Port's 5-year strategic plan - Growth with Care - pairs business expansion with community benefits, envisioning more jobs and economic stimulus as the Port grows. Together with its business partners, the Port supports more than 84,000 jobs. Connect with the Port of Oakland and Oakland International Airportthrough Facebook, or with the Port on Twitter, YouTube, and at www.portofoakland.com.