Top real estate lawyer named to Port of Oakland board

Top real estate lawyer named to Port of Oakland board 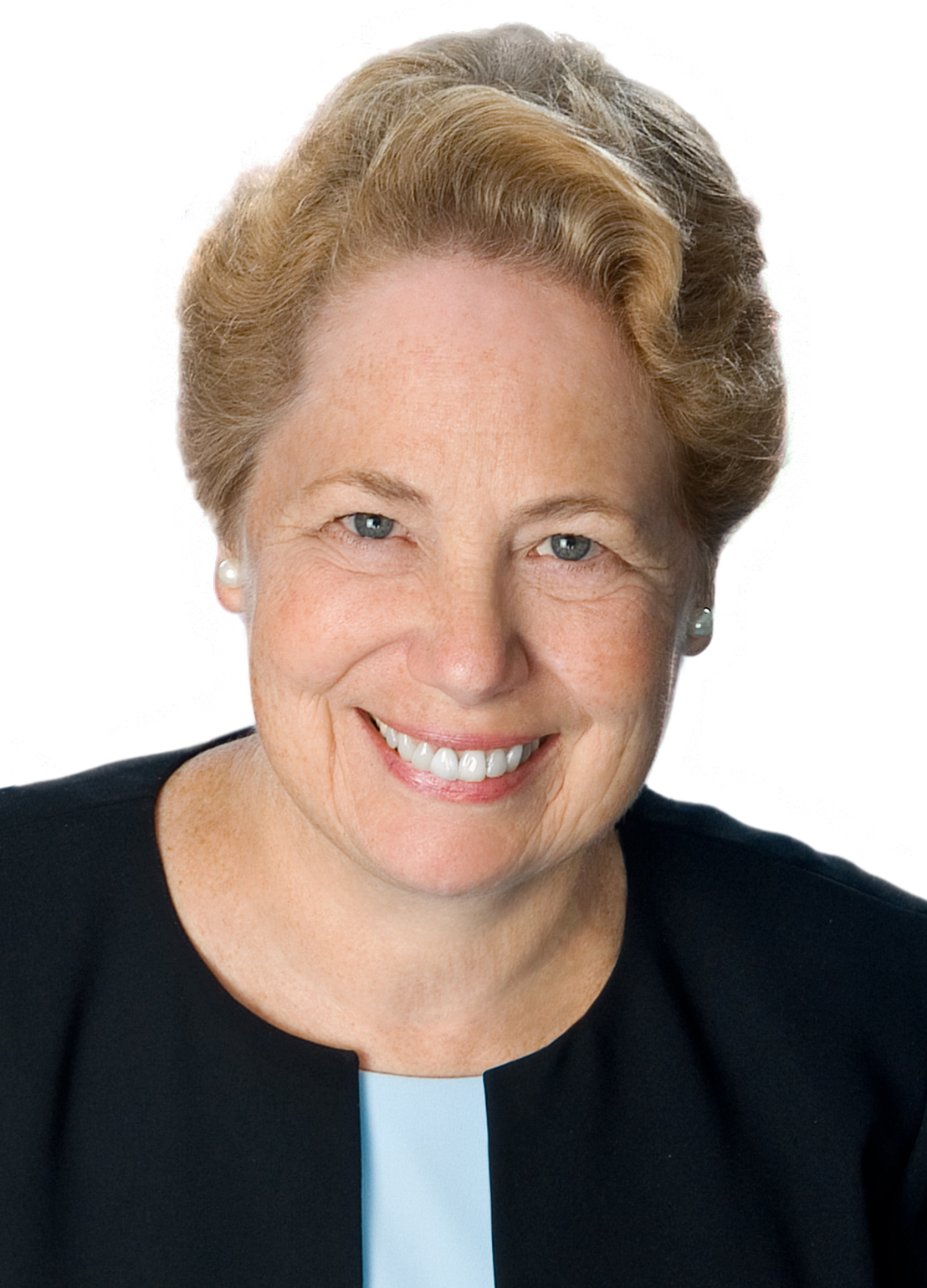 Oakland, CA - July 8, 2015: Prominent real estate attorney Joan H. Story has been appointed to the Port of Oakland Board of Port Commissioners. She joins the Board July 11.

“We are delighted that Joan Story is joining the Board of Port Commissioners to strengthen our deliberations and policymaking with her skill and experience,” said President Alan Yee. “We’re also grateful that Ces Butner will continue to provide us with his vision and leadership.”

Ms. Story has more than 35 years of experience representing developers, foreign and institutional investors and corporate users of commercial real estate. Her accomplishments include:

Ms. Story graduated from Occidental College. She received a Master’s in Political Science from UCLA and a law degree from UC Davis. She was a member of The Trust for Public Land California Advisory Board and a board member of the Child Care Law Center.

“It’s a privilege to join the Board of Port Commissioners,” said Ms. Story. “The Port is vital to the economic health of the East Bay and I’m eager to help guide its future with my new colleagues.”

Mr. Butner, an Oakland resident since 1981, is President, CEO and owner of Horizon Beverage Company. The firm is among Black Enterprise’s top 100 Black-Owned Businesses nationally based on revenue. A University of Missouri graduate, Mr. Butner worked for major corporations in Chicago and Minneapolis before moving to Oakland. He has served on the boards of the East Bay YMCA and Oakland Metropolitan Chamber of Commerce and as President of Sequoyah Country Club.

“I’m excited by the opportunity to continue supporting the Port and the people of Oakland,” said Mr. Butner. “And I look forward to working with Joan Story – her expertise in real estate and land use planning will be critical in our future decision-making.”