Oakland, Calif. – Nov. 14, 2019: Danny Wan, who has been serving as the Port of Oakland’s interim Executive Director since last summer, and was Port Attorney for six years before that, has been named permanent Port Executive Director. The Port’s governing Board selected Mr. Wan at a special meeting this morning. He replaces Chris Lytle who retired in July after six years at the helm in Oakland. Today’s announcement caps a two-month, nationwide search. 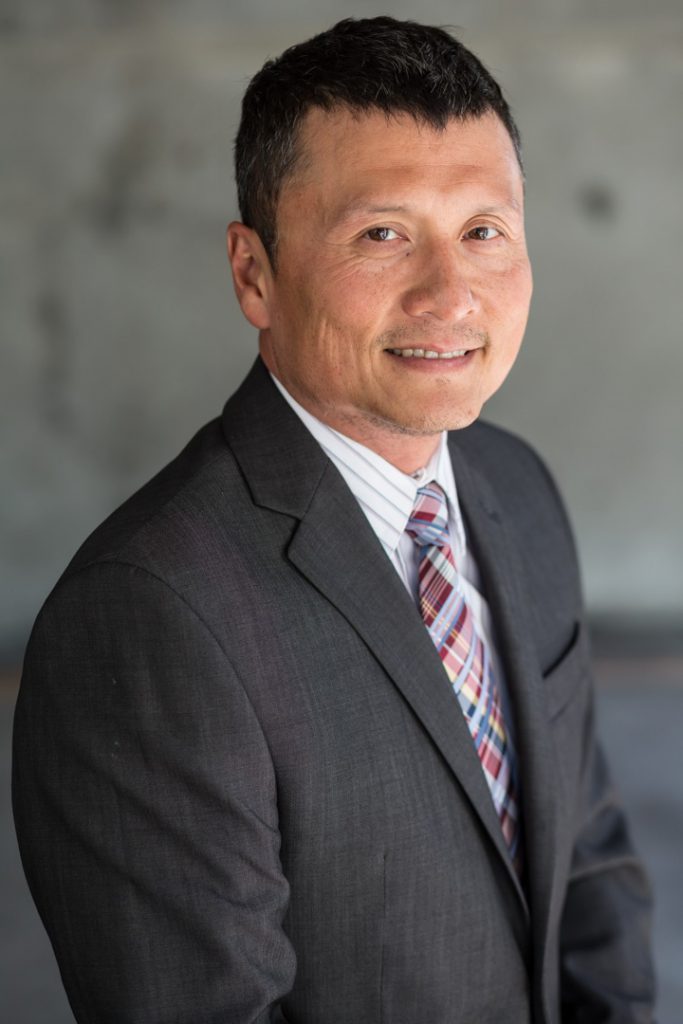 "We're fortunate to have Danny as the Port's new chief executive - not only is he an experienced public professional, he is also a local leader with demonstrated commitment to the communities the Port serves," said Board President Ces Butner.

Mr. Wan is a familiar figure in the Oakland community. In 2000, he became the first openly gay member of the Oakland City Council, representing Chinatown and the Lake Merritt district. From 1996 to 2000, he represented Oakland, Alameda and San Leandro on the EBMUD Board. He brings more than two decades of experience in public agency law, finance and environmental policy, community relations and strategic planning.

Mr. Wan takes over at a key moment. The Port reported record revenue and operating income in Fiscal Year 2019. Its seaport reached an all-time high in cargo volume while Oakland International Airport neared record passenger levels. The Port is now reviewing its strategic direction heading into a new decade.

“It’s an honor to lead an organization that operates international transportation and shipping hubs and that generates tens of thousands of jobs,” said Mr. Wan. “I look forward to working with the Board and an excellent Port staff to plan for even greater efficiency in moving people and goods and to grow benefits for the state and the communities that surround the Port.”