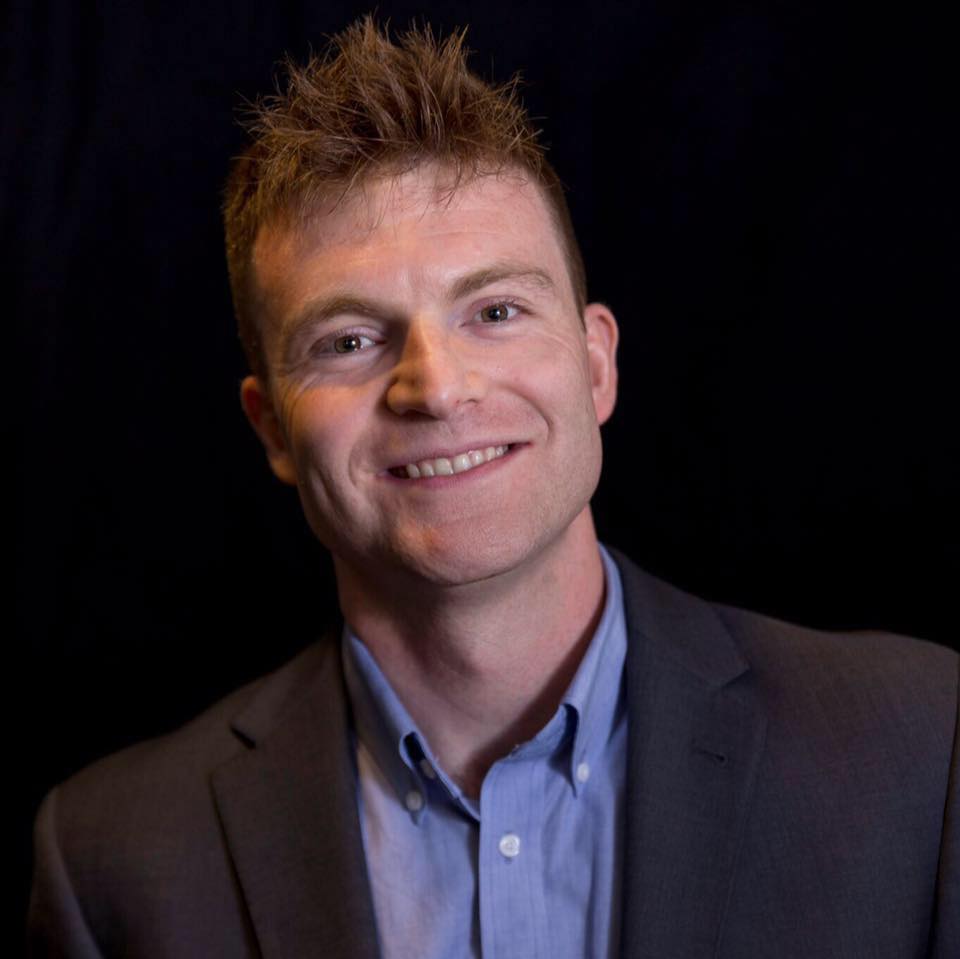 Oakland, Calif. – August 2, 2022: Noted aviation industry expert Brian D’Amico has been named Aviation Supervising Marketing and Communications Associate at the Port of Oakland. He began his new role on August 1st. Mr. D’Amico is an aviation marketing professional with over 11 years of experience. In his new role on the aviation marketing and communications team, D’Amico will assist in managing the Oakland International Airport air service development program, community partnerships, oversee airport branding, advertising, and development of new marketing campaigns. D’Amico will lead the team of marketing associates and report to Aviation Marketing Manager, John Albrecht.

“We are very excited to have Brian join our aviation team here at OAK,” says John Albrecht, Manager of Aviation Marketing and Communications at the Port of Oakland. “Brian brings with him over a decade of aviation experience and an abundance of valuable industry knowledge that will help us promote Oakland International Airport as the Best Way to San Francisco Bay to audiences near and far.”

Mr. D’Amico comes to Oakland from San Diego, California, where he served as Program Manager over Air Service Development at San Diego County Regional Airport Authority for over four years. Prior to working in San Diego, he also oversaw air service and business development for AvPORTS in Washington D.C.  Mr. D’Amico received his bachelor’s degree from Franciscan University of Steubenville and received his Master’s degree in City and Regional Planning from the University of Pennsylvania.

Contact - Members of the Press and Media Only
Kaley Skantz - Airport Spokesperson, kskantz@portoakland.com