Role will allow Port issues to stay top of mind

Oakland, Calif. – October 25, 2022: Port of Oakland Executive Director Danny Wan was elected to the Board of Governors of the American Association of Port Authorities (AAPA) at their Annual Convention & Exposition last week in Orlando, Florida. The AAPA is the unified voice of the seaport industry in the Americas, representing more than 130 public port authorities in the U.S., Canada, the Caribbean and Latin America.

Danny Wan, who is also President of the California Association of Port Authorities (CAPA), will serve as the U.S. South Pacific Ports delegate on AAPA’s governing board.

“I appreciate the confidence the AAPA placed in me, and I’m honored to represent the California, Hawaii and Guam public ports delegation,” said Mr. Wan. “I’m excited to work with the national port community and leadership to advance important port priorities.” 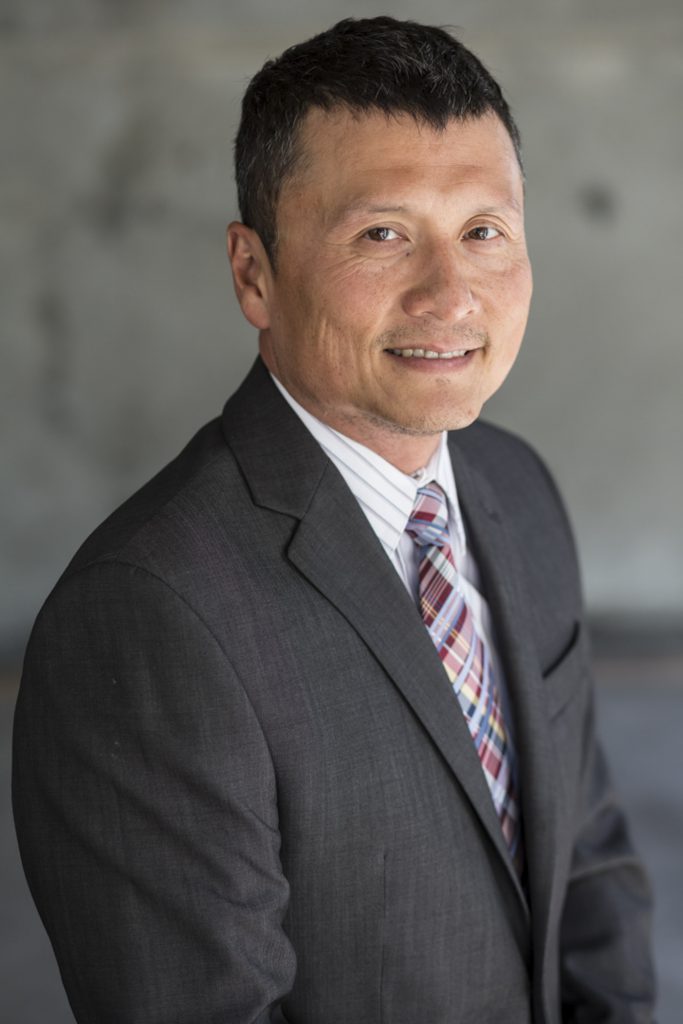 In this position Mr. Wan will be able to keep specific issues on the minds of the association as he looks to help tackle the region’s unique challenges by utilizing the collective wisdom of the industry. The AAPA helps advise and drive public policy for the good of the industry.

AAPA leadership praised Mr. Wan’s selection to the Board of Directors.

“Danny Wan is an excellent choice to help govern the association,” said Chris Connor, AAPA President and CEO. “His is an important voice for this important region.”

AAPA brings together port leaders and maritime industry partners across the Western Hemisphere who serve a vital role in job-creation and economic prosperity. Connecting business owners, retailers and manufacturers to the global marketplace, AAPA member organizations sustain 31 million jobs and 26 percent of the U.S. economy. They provide critical industry leadership and advocacy on security, trade, transportation, infrastructure, environmental and other issues related to port development and operations in support of a resilient global supply chain.

The Port of Oakland oversees the Oakland Seaport, Oakland International Airport, and nearly 20 miles of waterfront including Jack London Square. The Port's 5-year strategic plan - Growth with Care - pairs business expansion with community benefits, envisioning more jobs and economic stimulus as the Port grows. Together with its business partners, the Port supports more than 84,000 jobs. Connect with the Port of Oakland and Oakland International Airportthrough Facebook, or with the Port on Twitter, YouTube, and at www.portofoakland.com.