Oakland, Calif. – Dec. 13, 2019: For the first time in its 92-year history, a woman has been named Port Attorney at the Port of Oakland.  The Port’s governing Board last night appointed Michele Heffes as the head of its in-house Legal Department. 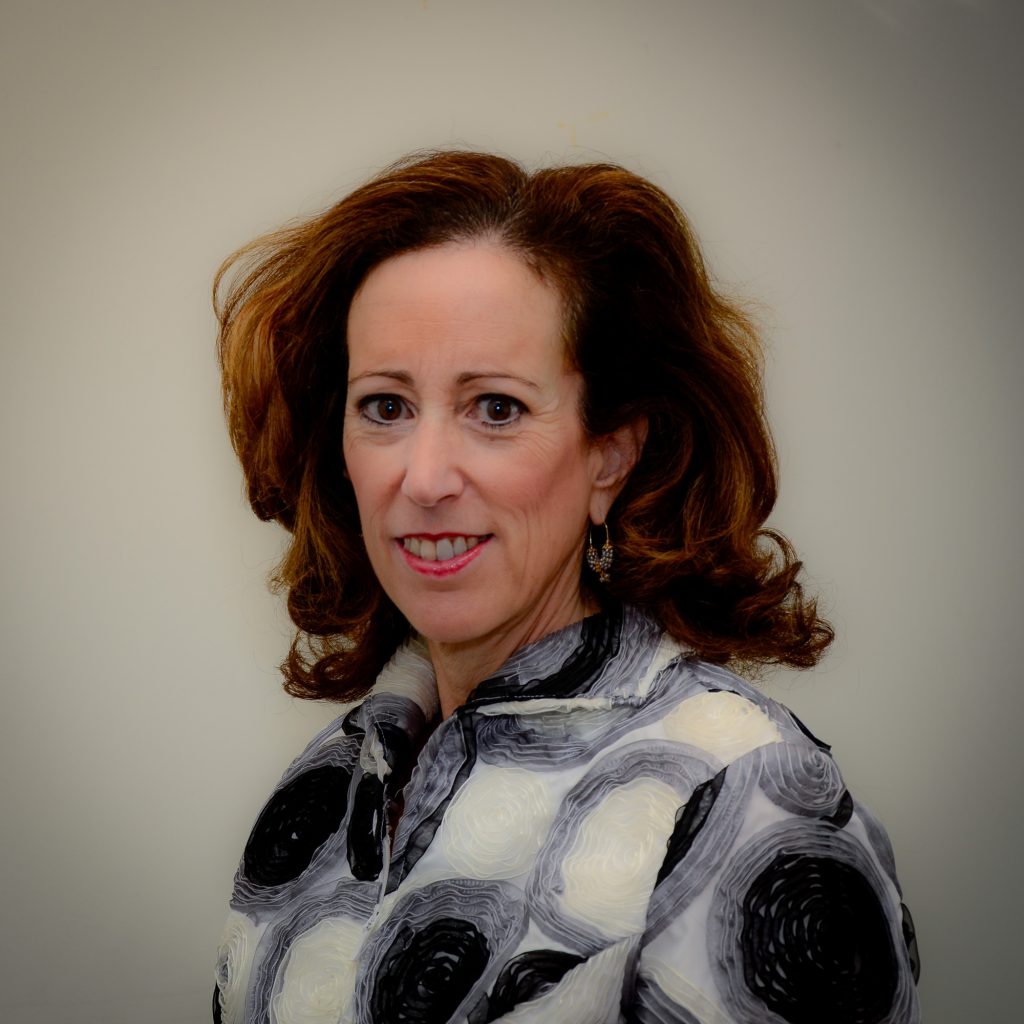 Ms. Heffes advises the Port on legal affairs that arise in the conduct of its Maritime, Aviation and Commercial Real Estate businesses.  Her responsibilities include legal practice areas from litigation, real estate and labor to environmental compliance and insurance coverage.

“I’m honored to serve as the Port Attorney for the preeminent public institution in the Bay Area,” said Ms. Heffes.  “I look forward to working with the Board and executive management team in fulfilling the Port’s strategic priorities in a socially responsible manner.”