Oakland, Calif. – September 11, 2017: Port of Oakland Attorney Danny Wan led the Oakland Pride celebration as Legacy Grand Marshal yesterday. He was given the honor for his significant contributions to the lesbian, gay, bisexual and transgender (LGBT) community. 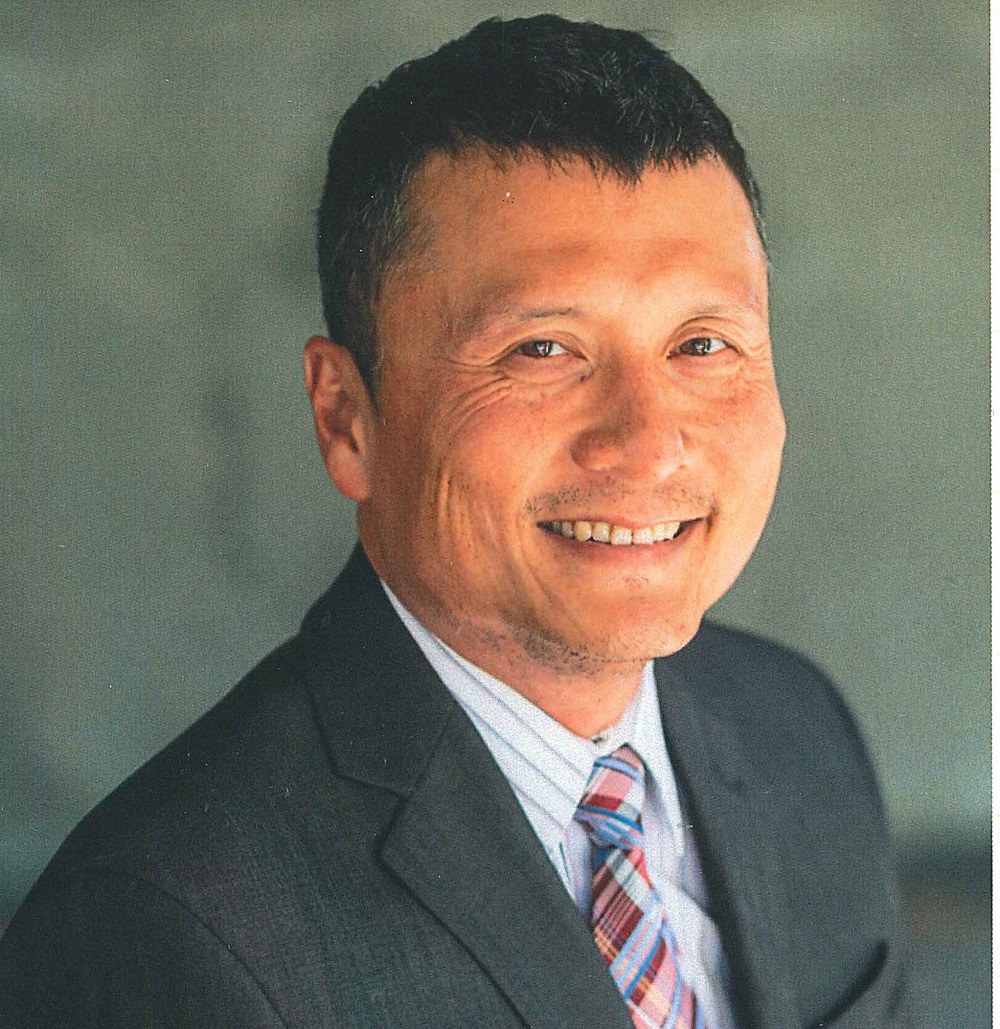 “I’m deeply honored to receive this recognition for the work of promoting greater LGBT awareness in our city,” said Danny Wan. “I’m also very proud of what we’ve accomplished together over the years to keep the Oakland LGBT community engaged.”

The precursor to Oakland Pride was East Bay Pride which was established by LGBT leaders including then-Oakland City Councilmember Danny Wan. His formation of the "Oakland LGBT Roundtable" brought Oakland LGBT leaders together to give direct input to city officials about community needs. This resulted in the first Oakland Pride event called, “Oakland Out in Oakland” in 2006.

Prior to working at the Port, Danny Wan was the first openly gay member of the Oakland City Council. He was first elected to public office in 1996 to the East Bay Municipal Utility District Board.

About the Port of Oakland:

The Port of Oakland oversees the Oakland seaport, Oakland International Airport, and 20 miles of waterfront. Together with its business partners, the Port supports more than 73,000 jobs in the region and nearly 827,000 jobs across the United States. Connect with the Port of Oakland and Oakland International Airport through Facebook, or with the Port on Twitter, YouTube, and at www.portofoakland.com.