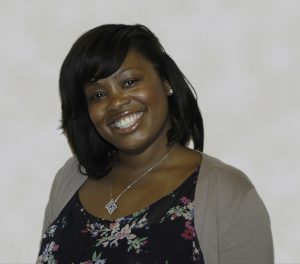 Secretary of the Oakland Board of Port Commissioners Daria Edgerly

The position is an important one at the Port of Oakland. The Secretary runs the office of the Port's governing Board. The Secretary provides notices of all public meetings of the Board, compiles and publishes records of all actions taken by the Board and assures that all bids for Port contracts are received on time and opened in public.

"I'm gratified that Commissioners have given me this opportunity," said Ms. Edgerly, an Oakland native and Cal State University, East Bay graduate. "And I'm pleased that women of color are given the opportunity to advance at the Port."

Oakland's city charter created  the Board of Port Commissioners in 1927. The seven-member board sets policy for the Port and oversees Port operations.

Ms. Edgerly succeeds John Betterton who retired after two decades as the Port's Board Secretary. She worked previously for the City of Oakland.