With fares beginning as low as $79 each way, Contour offers a premium passenger experience during the hour-long flight. Comfortable leather seats throughout the aircraft offer legroom comparable to first-class, and each passenger is allowed one free checked bag. Travelers may also enjoy Contour’s complimentary snack and beverage service.

Port of Oakland Director of Aviation, Bryant L. Francis notes, “Contour Airlines’ arrival in Oakland earlier this year has been representative of a very positive trend here. Increased passenger traffic and new destinations at OAK— both regional and long-haul— continue to affirm the confidence of our passengers that Oakland is the preferred Bay Area airport. We’re thrilled to now offer this nonstop service to Santa Barbara, and believe that the convenience and economical fares will result in more business and leisure travelers on both ends.”

"We have been amazed by the response to Contour's premium product and low fares in Oakland and are so pleased to be able to offer this new service to Bay Area residents, " said Matt Chaifetz, CEO of Contour. "The ability to connect two of California's most popular destinations was an irresistible opportunity to further grow our West Coast network."

“We are thrilled for the launch of the new Contour Airlines flight between Santa Barbara and Oakland International Airport (OAK)," says Mark Everton, Visit Oakland CEO. “This flight will give visitors from Santa Barbara a chance to explore Oakland as well as the greater Bay Area, and will also make Santa Barbara accessible to international travelers who use OAK as the gateway to the Bay Area. Our city is extremely accessible, so it makes the perfect home base to explore San Francisco, Napa Valley and even Yosemite.”

In Santa Barbara, Airport Director Hazel Johns said, "Among local travelers, Las Vegas ranks high as a desirable direct flight destination as does Oakland, which is an excellent addition to SBA’s current service to the Bay Area. We are thrilled to have Contour Airlines join us at SBA.”

The new service is a win not only for residents in Oakland and the Greater Bay Area, but also for passengers coming from Santa Barbara who wish to connect to the 7 European destinations now available from Oakland on Norwegian Air. 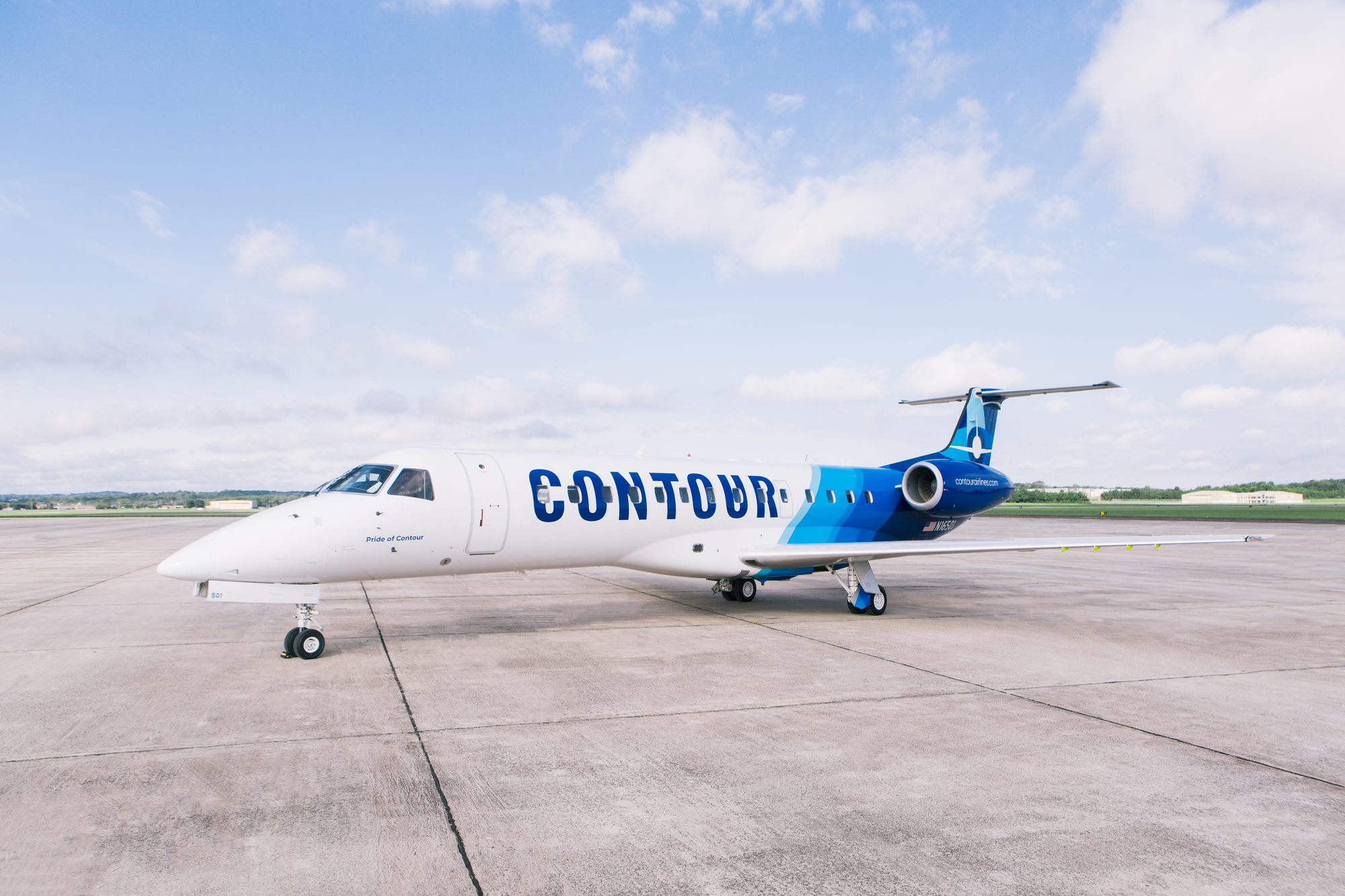 Oakland International is the fourth busiest airport in California and second busiest in the San Francisco Bay Area. Serving over 13 million travelers annually, OAK is the closest airport to the region’s top business and tourism venues. It is also the closest airport for most local residents.

Oakland’s air service roster to over 60 nonstop destinations is offered on 14 different airline brands – seven of which operate with OAK as their sole gateway into the San Francisco Bay region.

Contour Airlines is the scheduled service brand of Corporate Flight Management Inc. d/b/a Contour Aviation, one of the country’s leading aviation services companies.  Founded in 1982, the carrier serves six states offering a premium, low-fare airline product that includes a complimentary first checked bag as well as snack and beverage service.  Contour operates a growing fleet of Embraer regional jets featuring leather seating with expanded legroom in every row.  Tickets are available for purchase on Contour’s web site at contourairlines.com, by calling the Contour call center at (888) 332-6686, and through local and online travel agencies.

As one of the largest Part 135 operators in the United States, Contour Aviation operates a diverse fleet of aircraft that includes regional airliners for its commercial service as well as numerous business jets available for private charter.  The company also offers fuel and aircraft handling services at three FBO locations as well as retail aircraft maintenance at a facility adjacent to its headquarters in Smyrna, TN.