Oakland, Calif. – July 31, 2019: Pedalfest, celebrating all things cycling, food and family, will attract more than 20,000 bike lovers and the bike-curious to Jack London Square this Saturday, from 11 a.m. to 5 p.m.

Stunt performers are scheduled throughout the day at the Oakland waterfront. For attendees who enjoy something out of the ordinary, there is an amphibious bike race. Children are invited to participate in the annual Kids’ Bike Parade set for the afternoon. Artistic-looking, vintage, commuter and hand-built bikes will be on display. 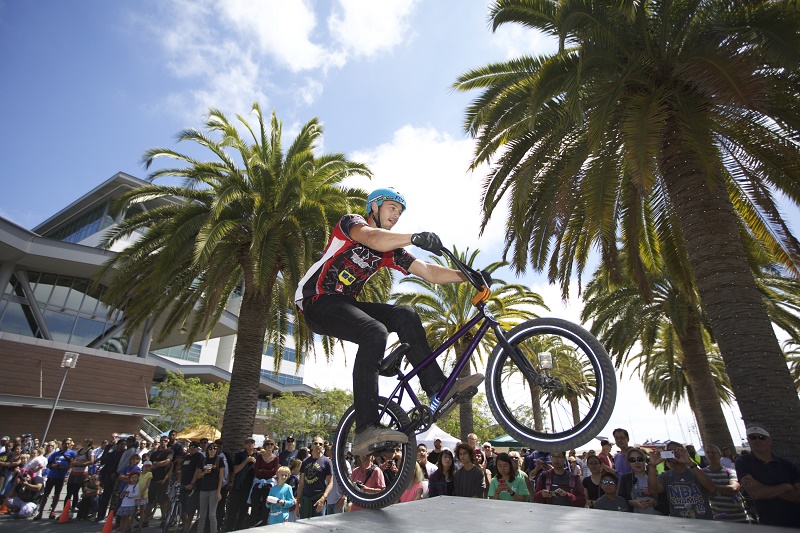 Schedule of Events (subject to change): 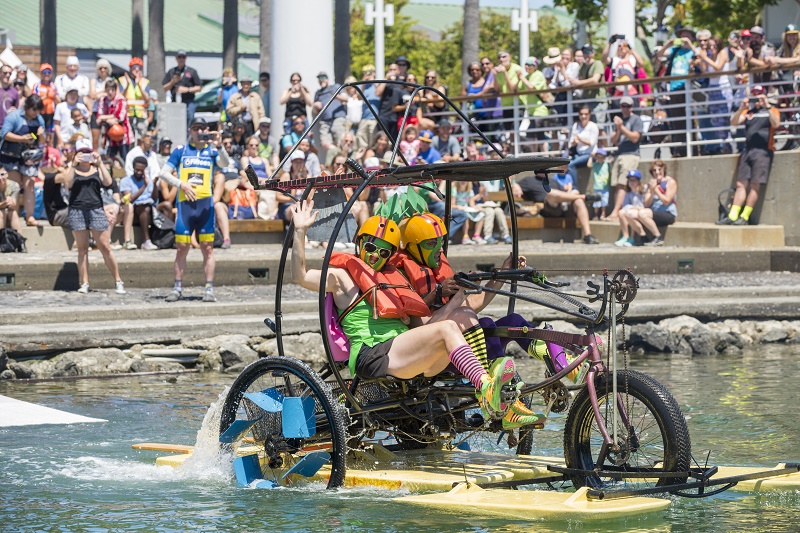 The first 1,000 people who RSVP on Eventbrite will get a free ice cream from Ben & Jerry's at Jack London Square.

There are more than 55 free public events at Jack London Square during the year. Go here to see all the activities at the Oakland waterfront.

Transportation options to the Square include the Alameda/SF Bay Ferry, Amtrak, biking, walking and driving. For directions to the Oakland waterfront and parking information, please go here.

The Port of Oakland oversees the Oakland Seaport, Oakland International Airport, and nearly 20 miles of waterfront including Jack London Square. The Port's 5-year strategic plan - Growth with Care - pairs business expansion with community benefits, envisioning more jobs and economic stimulus as the Port grows. Together with its business partners, the Port supports more than 84,000 jobs in the region. Connect with the Port of Oakland and Oakland International Airport through Facebook, or with the Port on Twitter, YouTube, and at www.portofoakland.com.