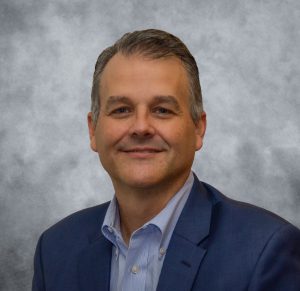 Kyle Mobley was named Director of Information Technology for the Port of Oakland in February 2020. Prior to becoming the director, he worked as the Aviation Information Technology Manager for Oakland International Airport. Mr. Mobley’s responsibilities include managing all Port IT Systems including all active and passive and infrastructure, virtual server infrastructure, and all airport special systems. He has a Bachelor’s Degree in Computer Science and has been working within the aviation industry for more than 21 years. Prior to working in Aviation, Mr. Mobley worked as both an IT Manager and Network Engineer supporting customers such as Lawrence Livermore Labs, Macy’s, Hyatt Hotels, and National Semiconductor.