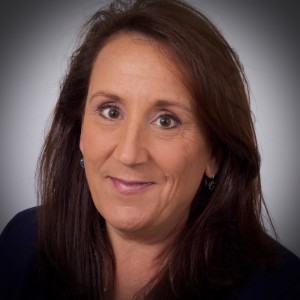 Barbara Leslie was elected President of the Board of Port Commissioners on July 7, 2022. Previously, she served as First Vice President from July 2020 until July 2022. She held the position of Second Vice President from July 2019 until July 2020.  President Leslie joined the Oakland Board of Port Commissioners in December 2018. She has more than 25 years’ experience in both public service and local, state and federal advocacy for business. Ms. Leslie is the President and CEO of the Oakland Metropolitan Chamber of Commerce.

Ms. Leslie has extensive experience in both the public and private sectors, including former service as an Assistant to the City Manager during the Brown Administration and more than a decade directing External Affairs and philanthropy for AT&T in the East Bay. Ms. Leslie has also held key public policy positions with the Oakland Association of Realtors, the Oakland Metropolitan Chamber of Commerce, and the Port of Oakland.

In 2014 Ms. Leslie became the first woman President and CEO of the Oakland Metropolitan Chamber of Commerce in its 112-year history. She has represented the Chamber on a variety of civic boards including the Oakland Thrives Initiative, Oakland Safety Impact Table, Oakland Promise Advisory Board, Oakland Small Business Task Force, and the Oakland Dialogue. Ms. Leslie has served as a political appointee to the Measure X Strong Mayor Task Force, Chair of the Oakland Workforce Investment Board, Board Member
for the Oakland African American Chamber Foundation, the Youth Employment Partnership as well as the Hayward, Walnut Creek, Oakland and Berkeley Chambers of Commerce.

Ms. Leslie holds a Bachelor of Science Degree in Business Administration and Economics and a Master’s in Public Administration. She has been a resident of Oakland for the past 25 years, where she and her husband have raised two children.