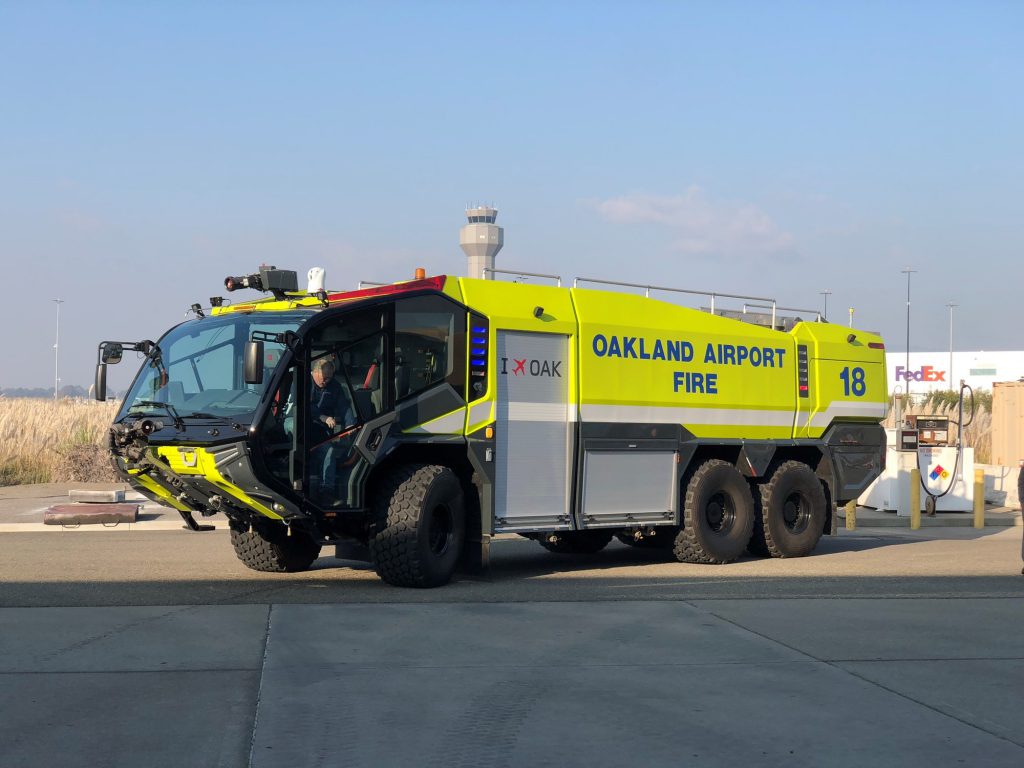 Participants practiced live response to a simulated aircraft emergency, which required activation of the Airport’s Emergency Operations Center, along with other emergency response tools and practices. The exercise, hosted by OAK every three years, convened approximately 200 participants, including firefighters, Airport and airline personnel, regional first-response partners, and dozens of walking-wounded volunteers.

Oakland Fire Department provides emergency response services at the Airport, with firefighters based at Aircraft Rescue and Fire Fighting (ARFF) Station #22, located between the iconic Oakland International Airport Tower and its runways.

“Safety is our top priority at Oakland International,” said Bryant L. Francis, Director of Aviation for the Port of Oakland. “The Oakland Fire Department has been a tremendous ally in our emergency response program at OAK, including the operation of these impressive new firefighting vehicles. We couldn’t be more pleased to host today’s event as we continue to strengthen our emergency preparedness and response capabilities.”

The exercise employed the two new Rosenbauer Panther ARFF firefighting vehicles (“R17” & “R18”), which were designed in Austria, manufactured in Minnesota, and purchased by the Port of Oakland the for use at OAK in late 2018. 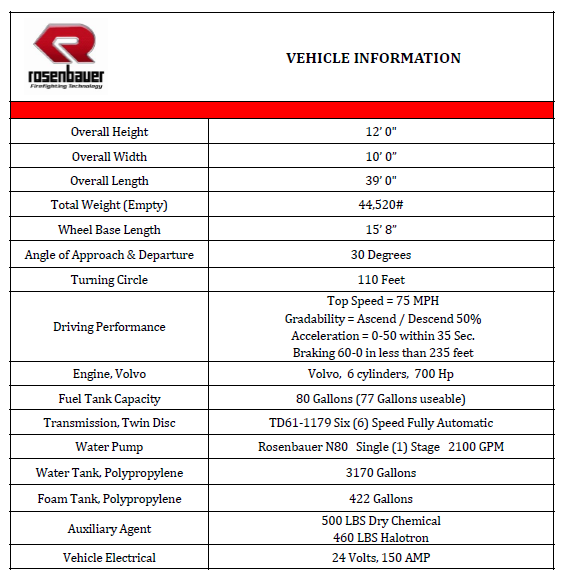 Oakland International is the most centrally-located airport in the 7.7M population Bay Area region, and closest airport to the region’s wealth of business and tourism venues. Oakland’s air service roster to over 60 nonstop destinations is offered on 12 different airline brands – five of which operate with OAK as their sole gateway into the San Francisco Bay region.

The vision of Oakland International Airport is to offer customers a world-class experience and be the airport of choice for Bay Area residents and visitors alike. OAK is operated by the Port of Oakland, which also oversees the Oakland seaport and 20 miles of waterfront. Together with its business partners, the Port supports more than 84,000 jobs in the region and over a million jobs across the United States.