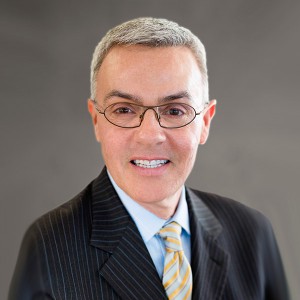 Michael Colbruno is a partner in the Milo Group of California, a government affairs firm.

Vice President Colbruno was appointed by three successive Oakland mayors to serve on the City's Planning Commission, and during his tenure was selected to oversee the City's rezoning effort. In addition to this prior public service, he has served as chair of the Chabot Space & Science Center and chair/founder of the Philharmonia Baroque Orchestra Corporate Counsel.