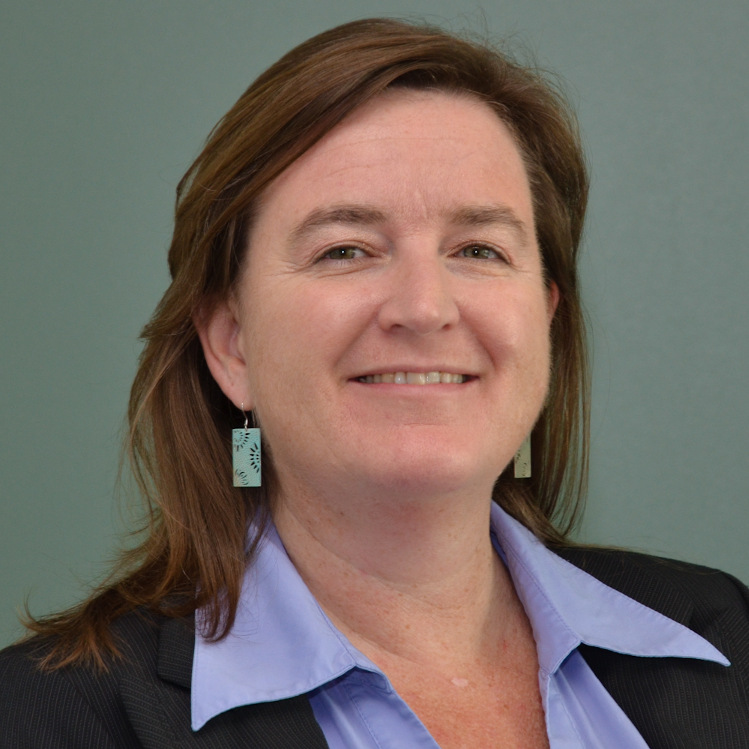 Kristi McKenney was named Chief Operating Officer at the Port of Oakland Feb. 5, 2020. In her role she oversees Port operations with responsibility for Engineering Services, Environmental Programs and Planning, Utilities and Information Technology. Before receiving the COO title, Ms. McKenney had been Assistant Director of Aviation at the Port’s Oakland International Airport since 2014. A graduate of San Jose State University with a Bachelor of Science Degree in Aeronautics, Ms. McKenney received a Master of Science Degree in Civil Engineering from the University of California, Berkeley.