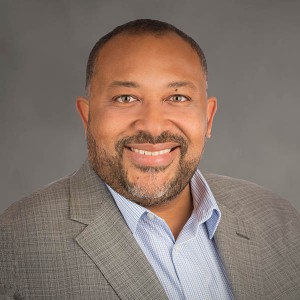 Bryant L. Francis became Director of Aviation at the Port of Oakland March 31, 2016.  He leads a staff of more than 200 people responsible for the management of Oakland International Airport.  The airport is the second-busiest in the San Francisco Bay Area and No. 1 in air cargo.  Aviation is one of three principal business lines at the Port of Oakland along with Commercial Real Estate and Maritime.  Mr. Francis is a 25-year veteran in aviation management.  Before joining the Port of Oakland, he was the Airport Director in Long Beach, Ca.  He was previously Director of Airports in Shreveport, La.  He also served in executive capacities at airports in Boise, Detroit and Palm Springs, and began his career in Atlanta.  Mr. Francis is a member of the Airports Council International - North America Board of Directors and is also the American Association of Airport Executives Diversity Committee Chair.  He holds a Bachelor of Science degree in Aviation Management from Embry-Riddle Aeronautical University in Daytona Beach, Fl.  Mr. Francis is a member of the Port of Oakland senior management team.