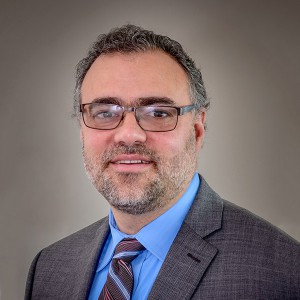 Mr. Cluver is Secretary-Treasurer of the Alameda County Building Trades Council and has been working in the labor movement for 16 years. Mr. Cluver served as a business representative for the building trades in Alameda County as well as internationally in Southern Africa as a program director with the AFL-CIO.

As a City of Oakland compliance officer, Cluver worked with community groups to help ensure access for Oakland residents to union apprenticeships and jobs generated by public works projects. He has also worked with local community groups to strengthen their participation in development planning and helped to create policies related to downtown development intended to benefit Oakland's neighborhoods.

Mr. Cluver has evaluated job training programs designed to assist farm and dislocated workers. He worked in Mozambique as a project manager overseeing the construction of schools, health posts, and roads. Mr. Cluver holds a Master of City and Regional Planning from the University of California, Berkeley.

Commissioner Cluver currently serves on several boards and commissions including the Oakland Education Cabinet, the East Bay Alliance for a Sustainable Economy and the Alameda County Workforce Investment Board.